From The Album: Don’t Walk, Run

You wanna move mountains, you wanna stand tall
You wanna have victory, no matter how small
You know you have faith…mountain movin’ faith
Like Daniel in the lion’s den, he never gave up hope
For he had faith

You need some healin’, you need it right away
You’re feelin’ abandoned, misused and thrown away
You know you have faith…mountain movin’ faith
Like Moses in the desert, he never gave up hope
For he had faith

He gave us a promise, He gave us His Son
He gave us a future, the battle will be won
You know you have faith…mountain movin’ faith
So now listen when I tell you, it matters what you do
You gotta use what you’ve been given
For He put faith in you
You gotta use your faith

Listen to the latest recordings from Matt and Sherry McPherson. 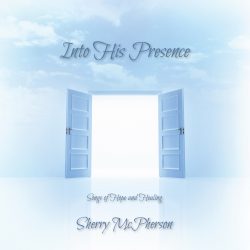 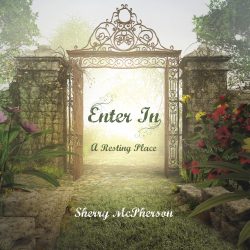 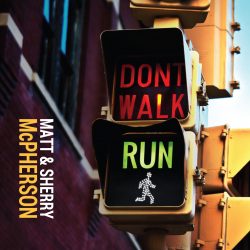